I write this in Thanksgiving. For the holiday coming up. For the thanks I offer all year round for this life - with all it's roller coaster rides - for this life. 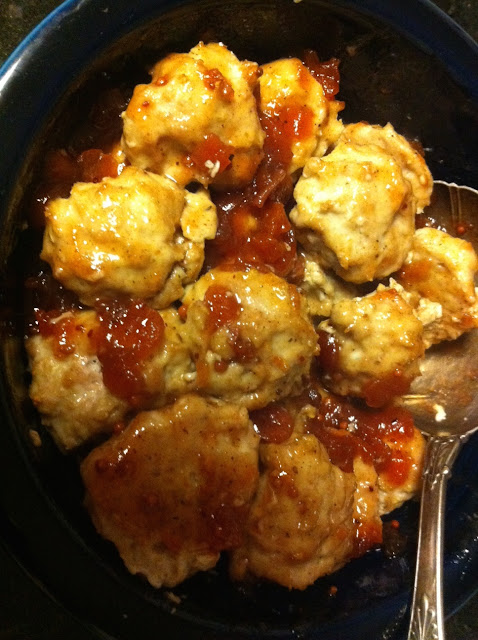 My offering for the holidays starts with a meatball. And then I go all-American with it. Apples. Cranberries. Minnesota fare. It has a little spice, and a little fruit (and you know that "healthy" thing). You can make a meal for two or feed a crowd. It's a recipe that owes it's heritage to Italy (meatballs) but is decidedly American.

Grandma Gresio, who served a huge turkey (after the lasagne) every Thanksgiving would approve.

It's jazzed-up turkey meatballs coated in cranberry-apple chutney. Turkey and cranberries. Think about it. It seems to work. 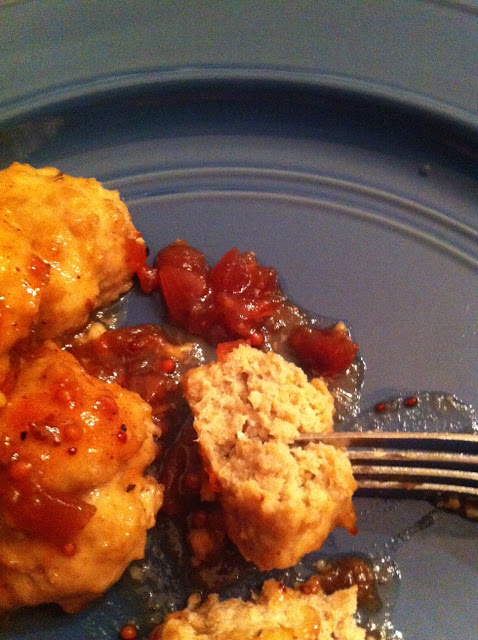 Form turkey mixture into 1-inch meatballs. (Very sticky stuff - use hands and consider spraying them. After they were formed, I went over them with a spoon trying to get a semblance of meatball shape.)

While baking, combine cranberry-apple chutney and orange juice. Heat in microwave for 1-2 minutes. When meatballs are done, combine warmed chutney in bowl with meatballs and serve.

Or place in a slow-cooker on low to use as appetizers for guests. 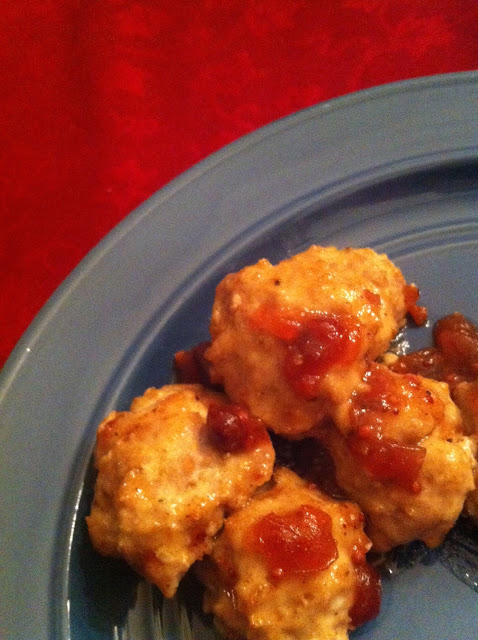 Cranberry-apple chutney recipes can be found here or here. Or you can do what "expedient Claudia" does and buy Stonewall Kitchen's Apple-Cranbery Chutney.*

*I am not on Stonewall Kitchen's payroll nor did I receive coupons or anything for this plug. I am simply - a big fan.

Hugs are in order. 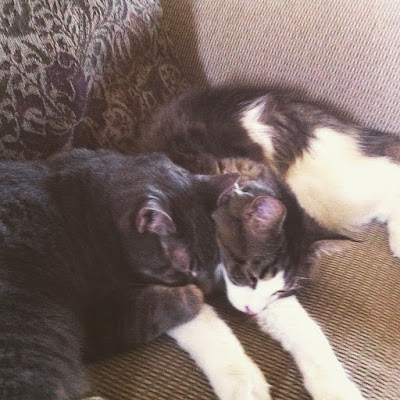 Smiling and greeting and holding doors open for people seem more important than ever. Throwing love into the universe to counter the unloving has to help.

And somehow, on November 16, the earth still brings forth pink smiles. And I am grateful. 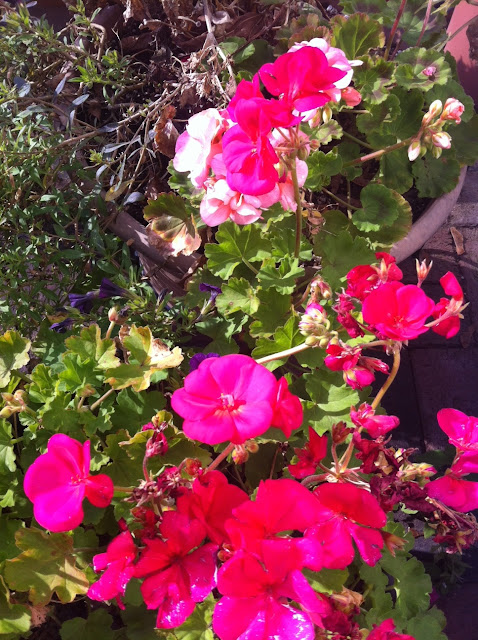 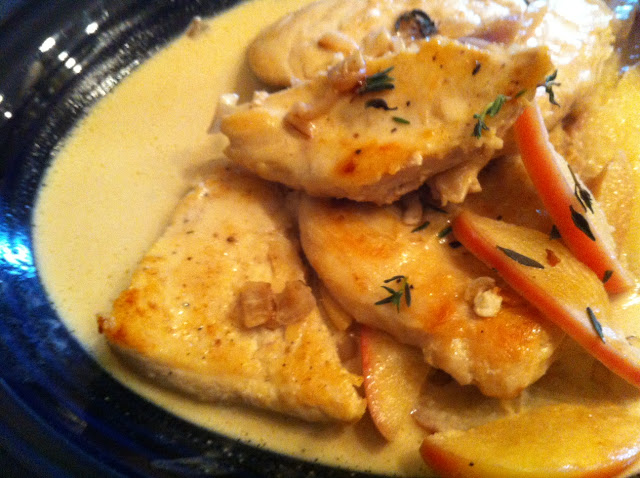 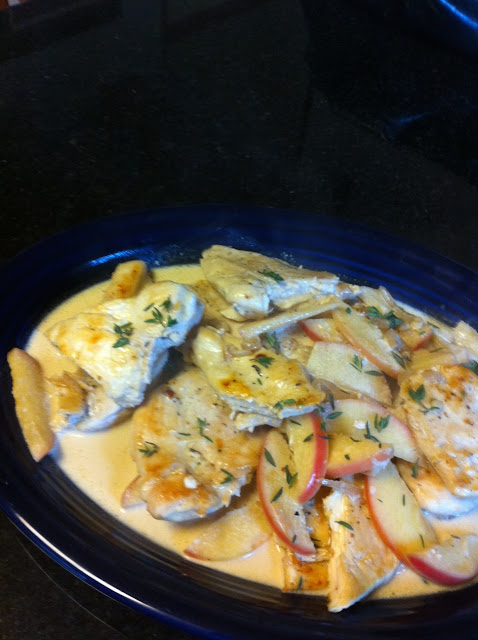 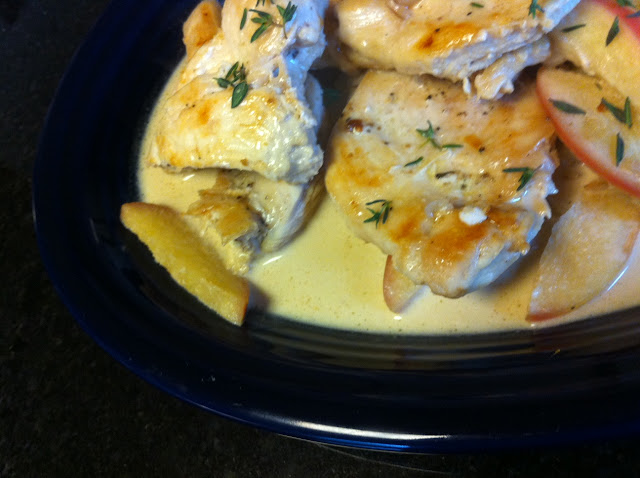 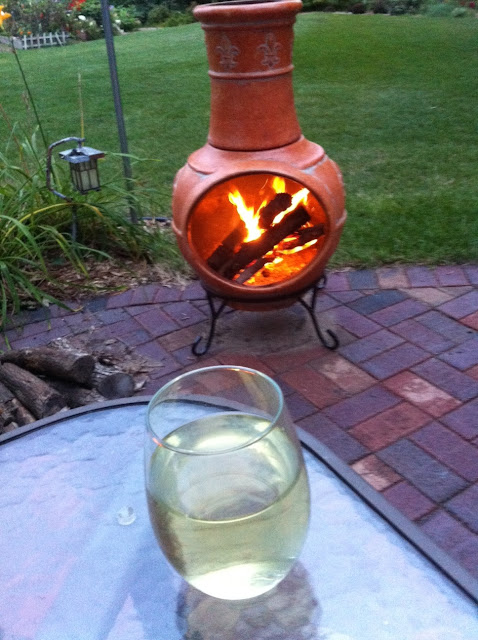 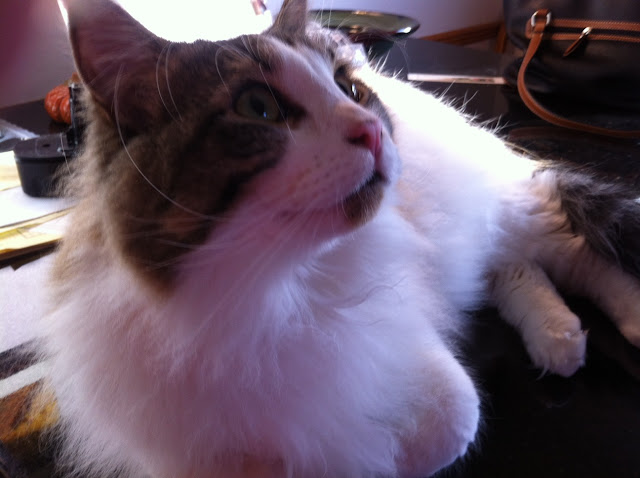